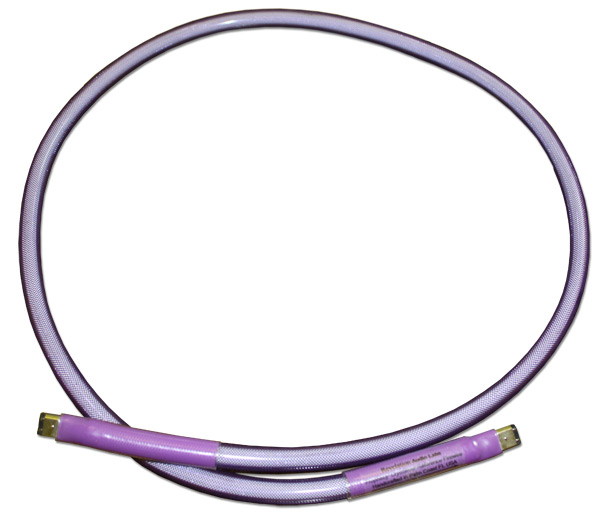 Same as our DualConduit™ Firewire cable above, but comprised of only the single digital signal conduit. This cable is specially designed to handle only the delicate digital music signal. This version omits the power conductors and connections all together. No corrupted computer power runs through this cable to your processor at all. This cable is ONLY for use with equipment that does not require power to be supplied from the source equipment (certain processors such as Weiss, etc.). A standard Firewire cable (i.e. all other Firewire cables) transfer power and signal. When you use this cable with equipment that does not need the Firewire cable to transfer power, the benefits and sonic improvements that are gained by using such a cable are utterly profound. Please confirm that your equipment does not need power to be transfered by the Firewire cable before you order this cable. 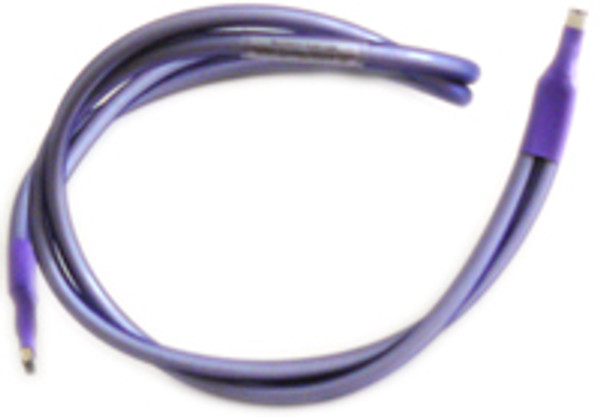 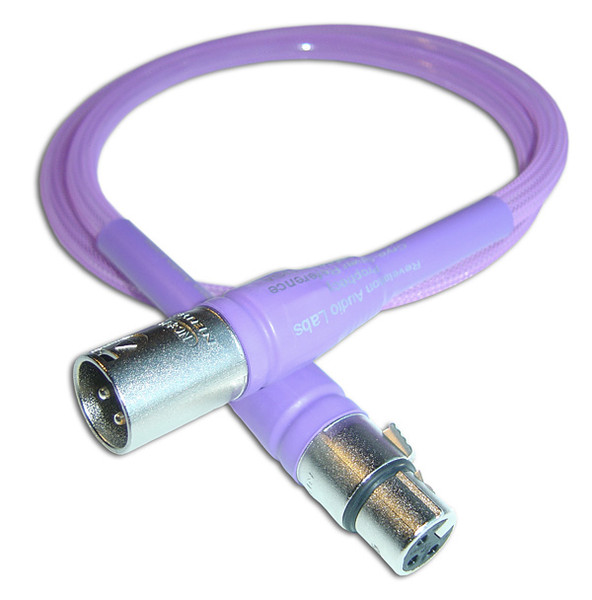 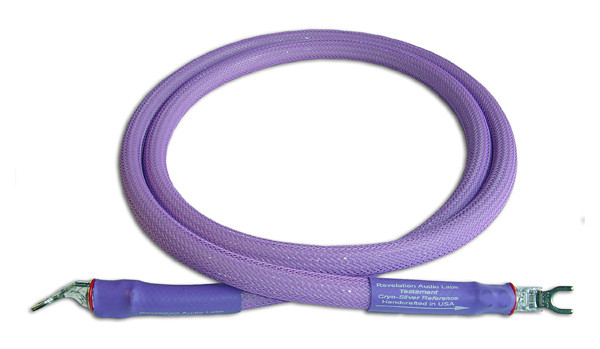 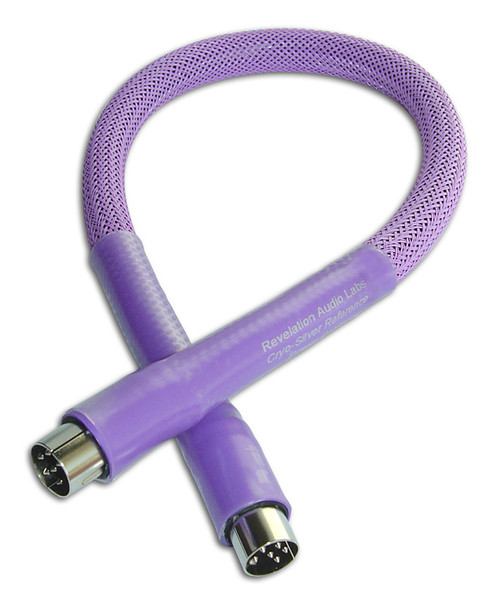