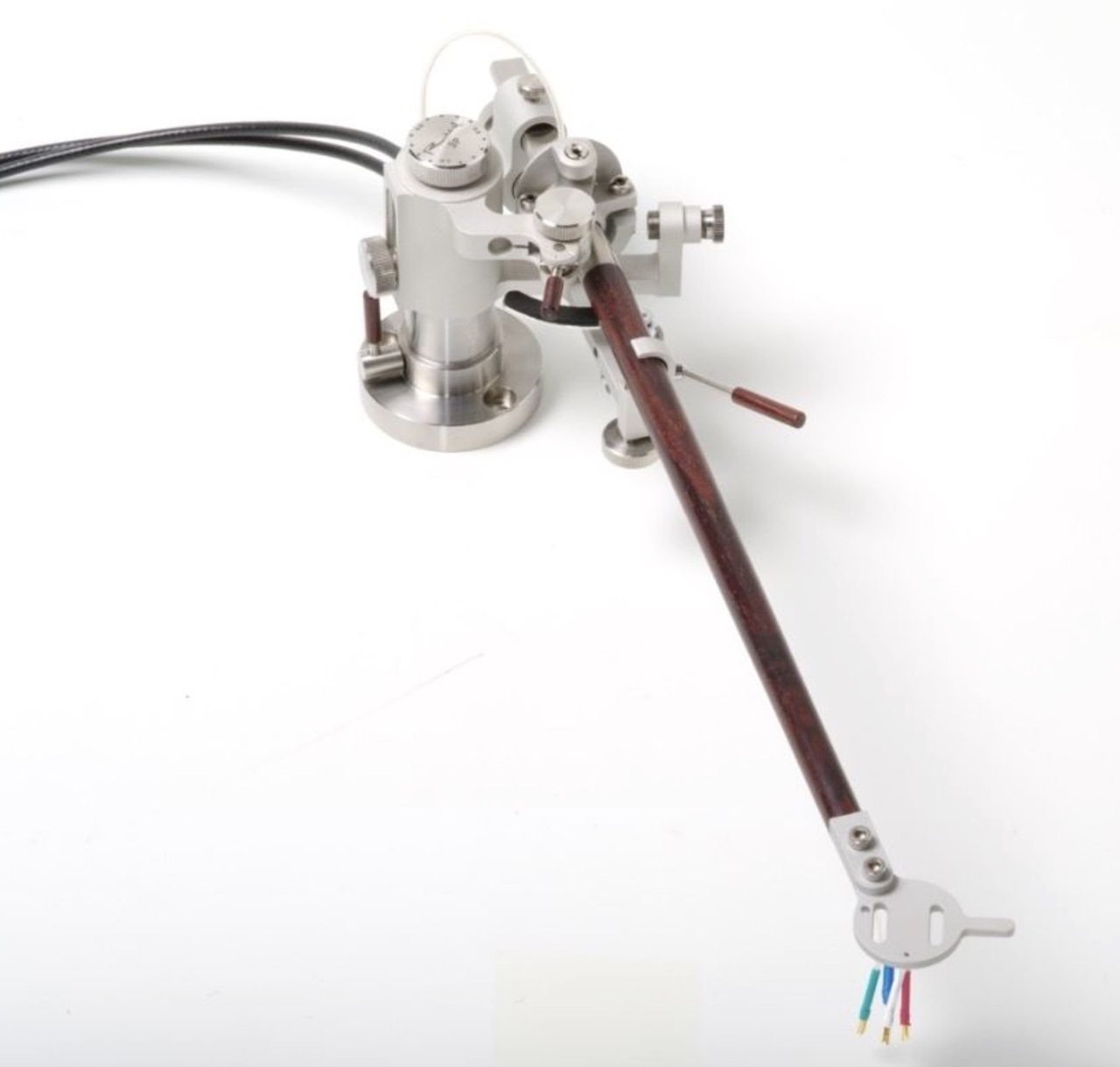 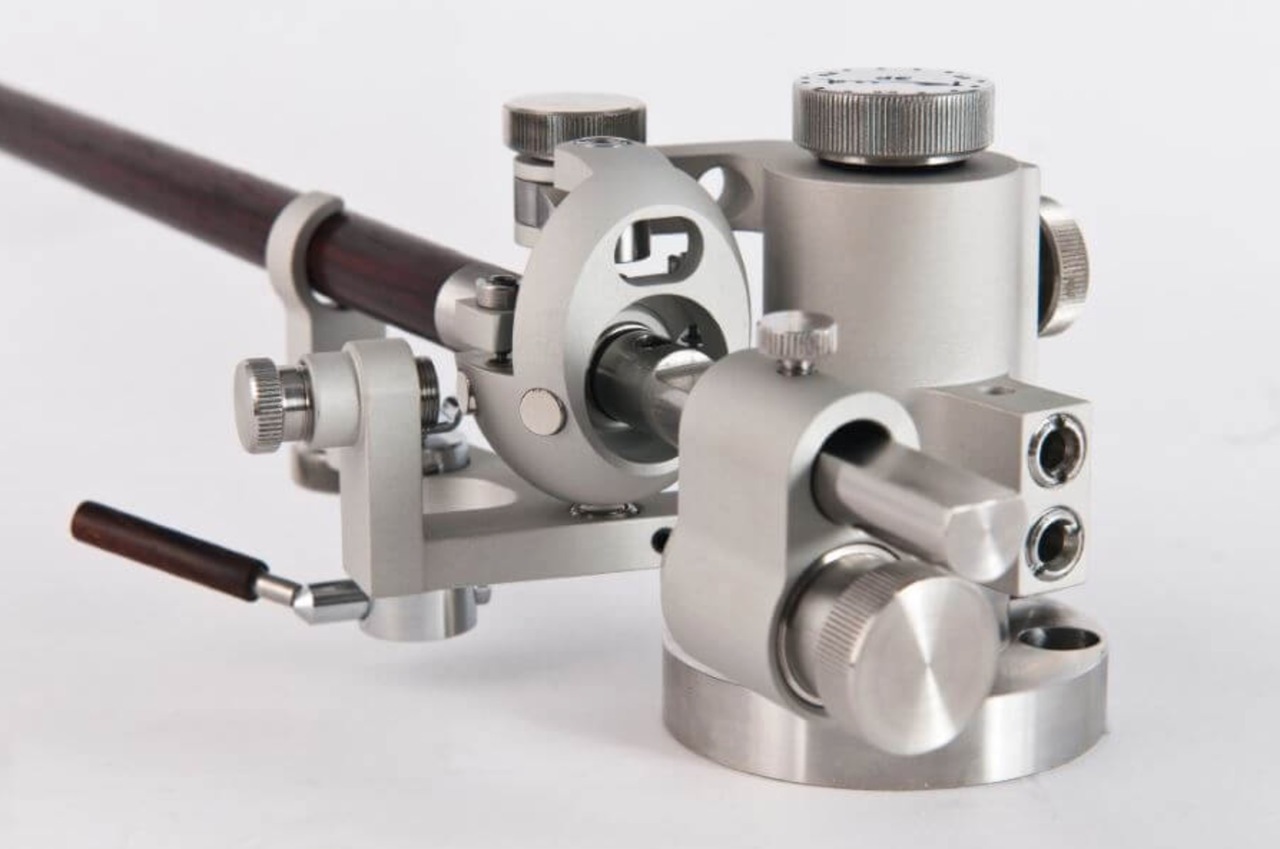 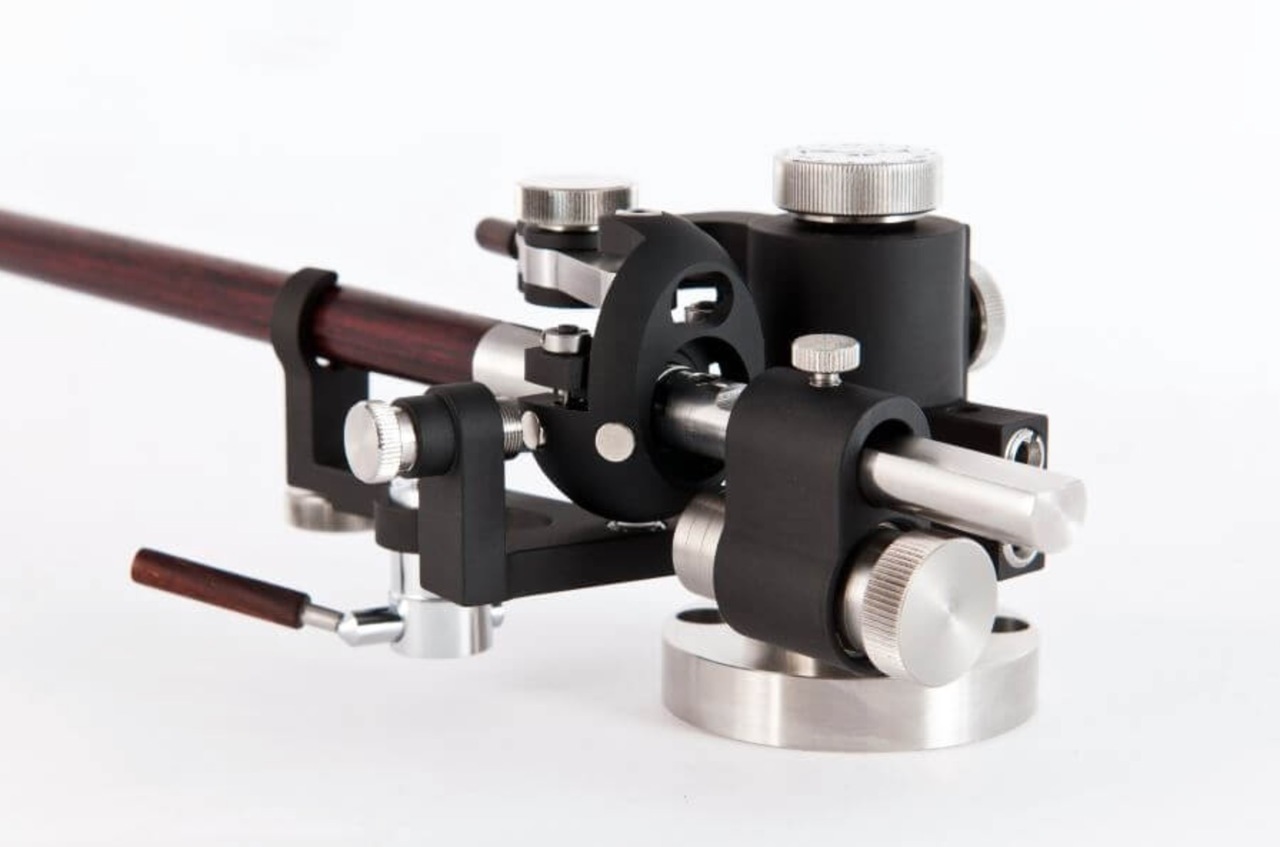 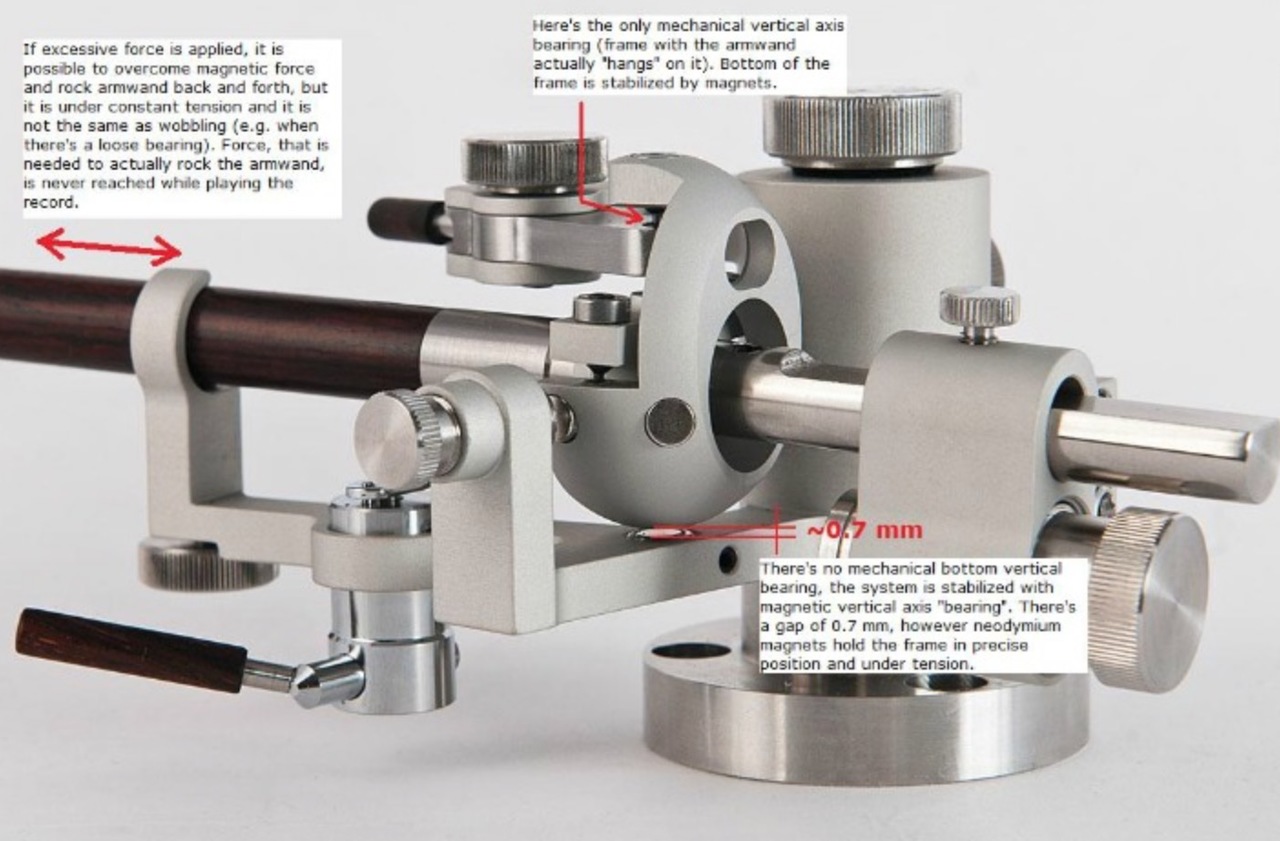 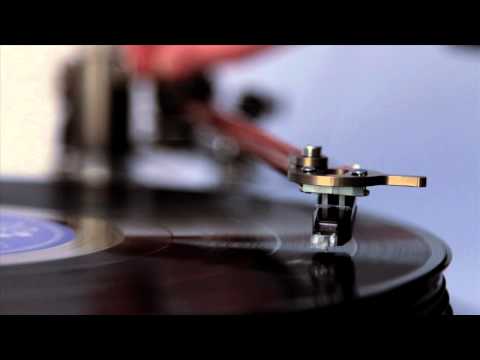 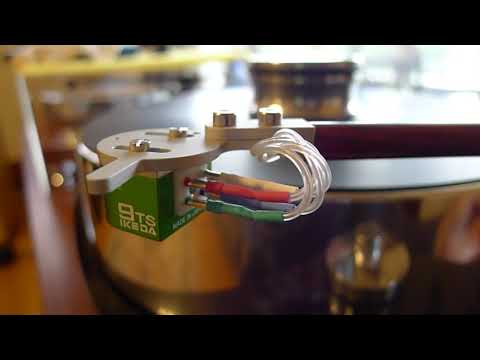 Reed 3P Tonearm. Wood and Metal Paints the Music with Silence and Beauty.

Being dedicated TurnTable enthusiasts and Precision Alignment Experts we're always looking for arms that look as good as they perform. While loved by the top TT reviewers here in the U.S. there's not a ton of exposure for Reed. Which is a shame. They are brilliant examples of what is possible with a sophisticated tonearm. --TA

*Note: due to the many options each arm will be built to your exact specifications. Once paid we will order and have been receiving the arms within 3-4 weeks.

“It’s behavior in the groove was exemplary. The Reed 3P tonearm is impressively designed, engineered and manufactured… The folks at Reed seem to be doing everything correctly and on all counts – very well!”  – Michael Fremer, Stereophile, April, 2016

“This (Reed 3P) arm brought a characteristic sound that is extrovertedly analogue. It is not neutral, as the term is commonly used today to mean uninflected and colorless. The Reed is colorful in the best sense of the word, just as live music is. And it does the audiophile dog and pony show as well as the best of them. The Reed 3P tonearm mated with the Dr. Feickert table is a gem. I enjoyed this front-end immensely.” – Marshall Nack, Positive Feedback

“The duo (Reed 3Q tonearm and turntable) from Lithuania spoils you with sheer sonic opulence and flatters even medium quality LPs in the best possible sense. Both components (tonearm and turntable) are absolutely top class, though it’s the arm that really triggers the “must have reflex”.” – LP Magazine

Reed 3P, among other features, has fine VTA adjustment on-the-fly. A unique ability of adjusting azimuth while playing a record or on-the-fly. An exciting thing about the azimuth adjuster is that during the adjustment process the cartridge “swings” around the needle tip, hence keeping all other tonearm parameters intact (you can see how it works by watching a short video).

Magnetic antiskating and some other magnetic features are used in the Reed 3P and were developed in our Reed Mag prototype model*, which made its first appearance in Analog Forum 2011 Krefeld, Germany.

Another 3Ps innovation is its bearing system. Although tonearm bearing system can be considered as gimbal, it acts like unipivot one. However, major difference from unipivot system is that instead of a single pivot three pivots and both vertical and horizontal axis’ magnetic stabilizers are used. Such bearing system is as rigid as gimbal, but its friction coefficient is as low as in unipivot.

Again, if you are bored with this technical talk, it is enough to know that in Reed 3P you can setup most of the tonearm’s parameters (VTA, azimuth, antiskating) on the fly, and due to the very sensitive bearing system you will not miss the slightest music tones.

Reed 3P is acknowledged not only by its high quality sound, but also for it’s distinctive design. It convinced the international 30-member expert jury of the “red dot award: product design 2012” international design contest and received one of the coveted awards – red dot – in the “Entertainment technology and cameras” category. The red dot design award, held by Design Zentrum Nordrhein Westfalen (Germany) and with origins reaching back to the 1950s, has established itself internationally as one of the most appreciated quality seals for outstanding designs.

I recently received my new Reed Muse 3C turntable and the Reed 3P tonearm. I can’t thank enough to TrueAudiophile and Gary Alpern for their gentle guidance. I have been in conversations with Gary for more than a year. Over the last several months, we have been talking about a new turntable setup for me. I really appreciated that Gary gave me several attractive options. At the end, we decided to go with Reed. What a great decision! This turntable and the tonearm are an engineering marvel and work of art. They are both easy to setup. The table is capable of using friction (similar to direct drive) or belt drive. It has two extremely quiet motors. You can change the drive mode (friction/belt) in less than 5 minutes. The table itself guides the user flawlessly to set perfect level! Can you believe that? There are so many other great things about Reed - Muse 3C, I don’t think we have enough room here to include all of them. Above all, the sound quality that comes out of this turntable is out of this world! So realistic! Everyday my first spin still gives me goosebumps! 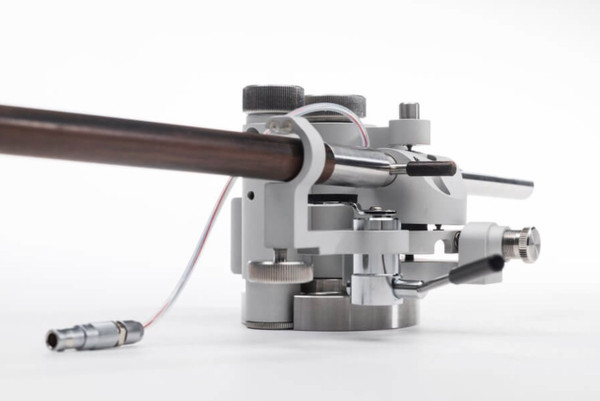 Reed 2G Tone Arm Merges the Best of Past 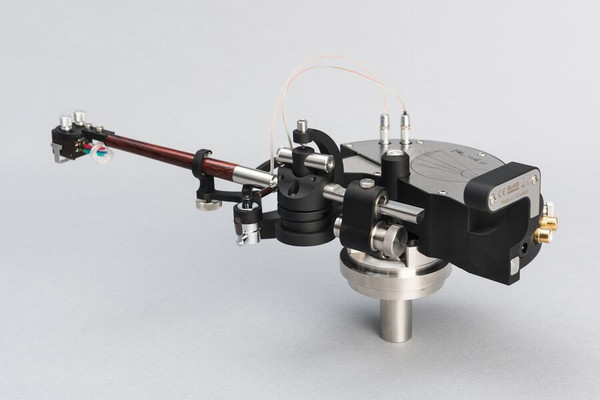 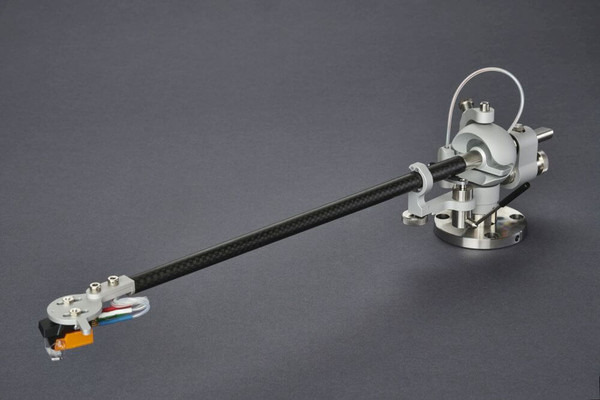