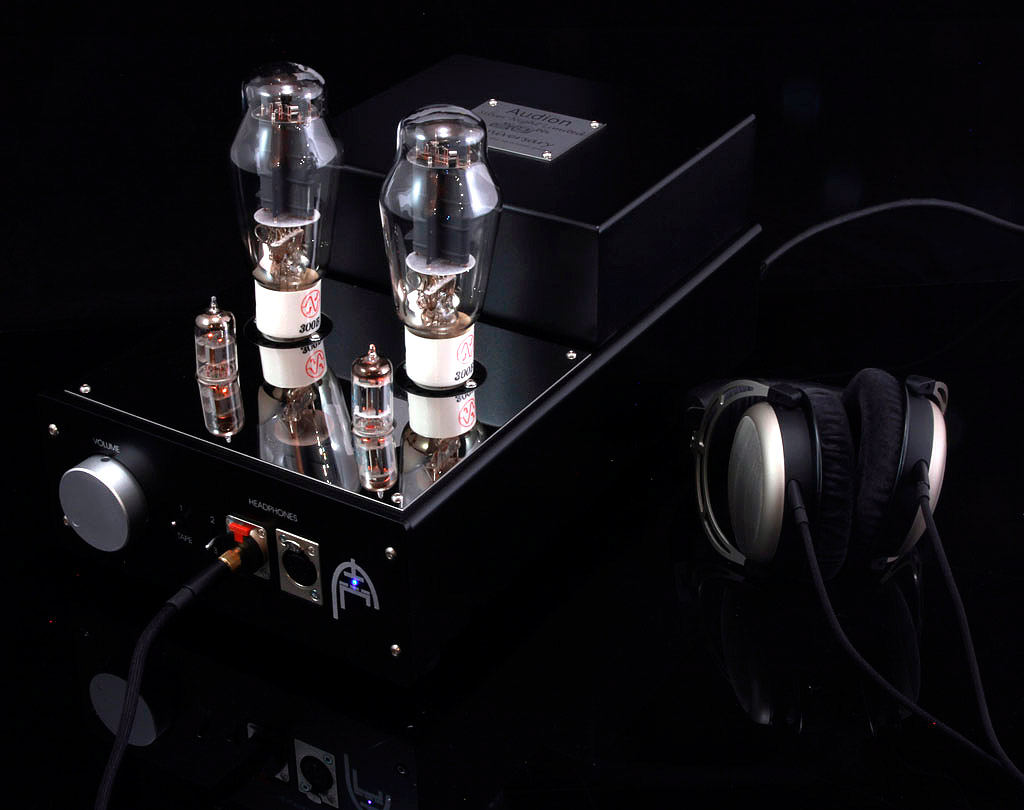 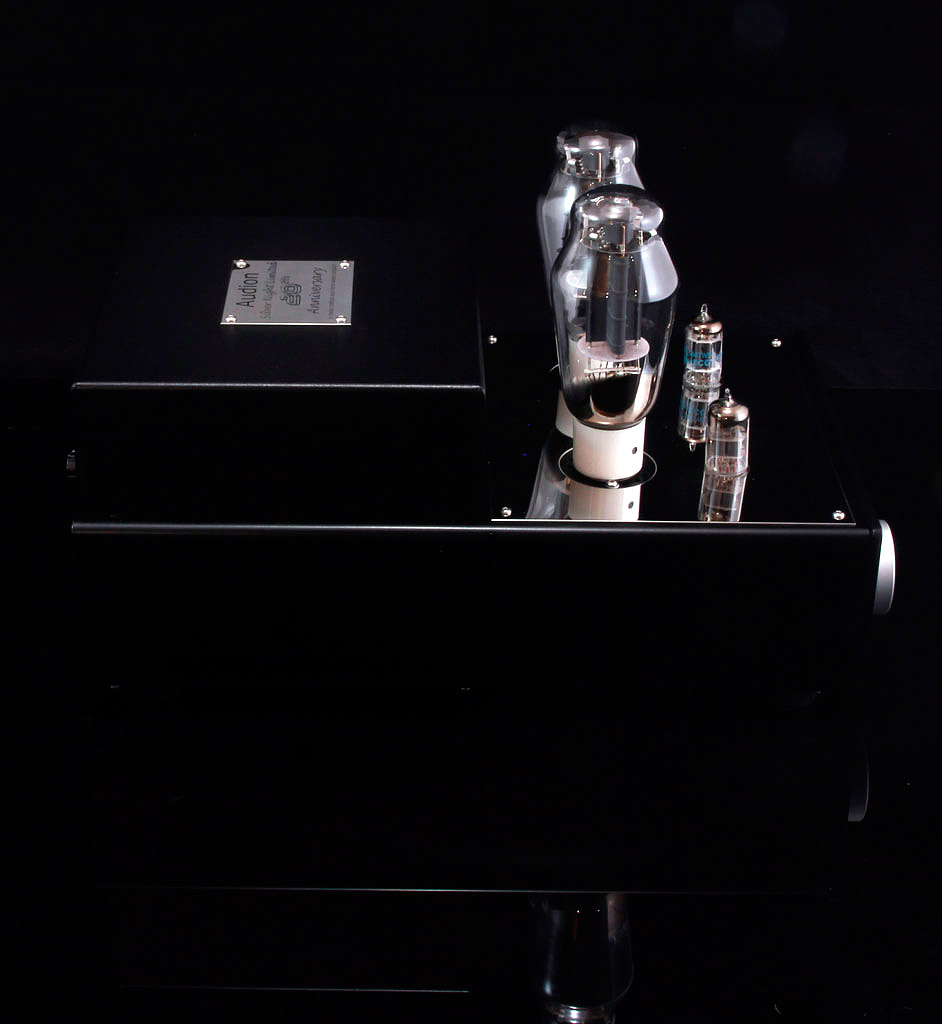 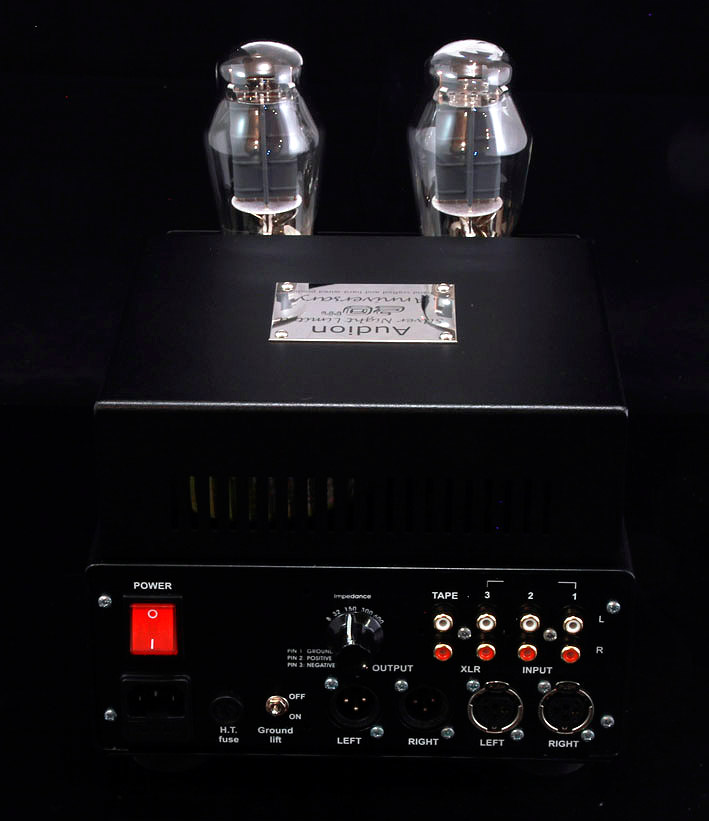 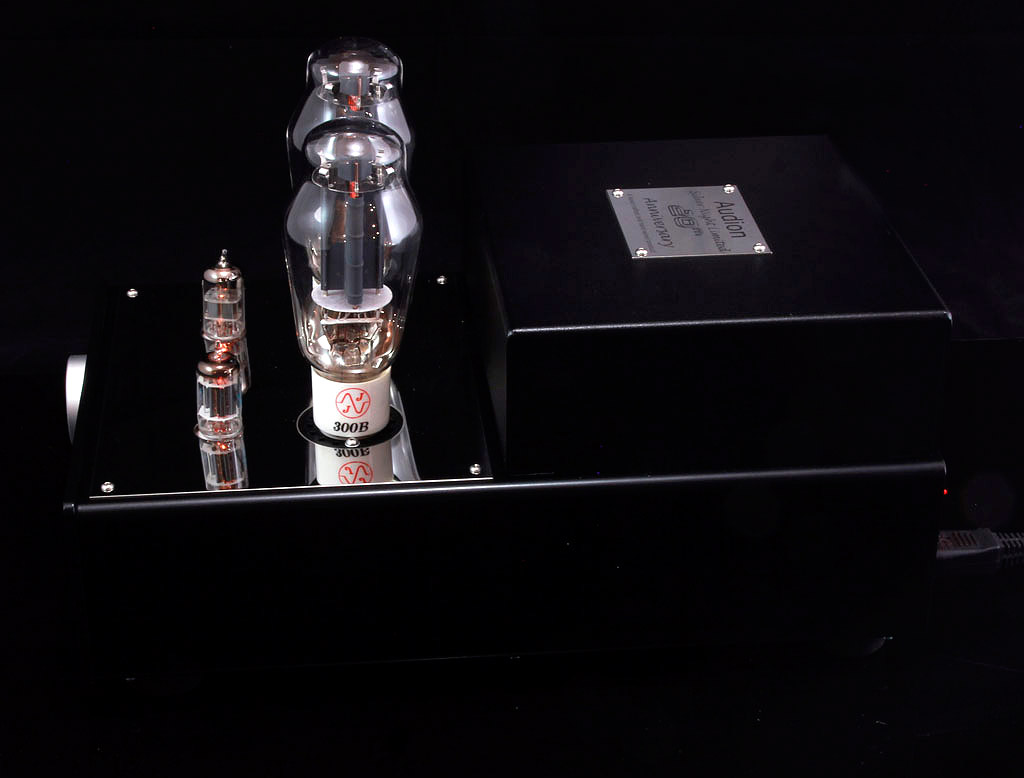 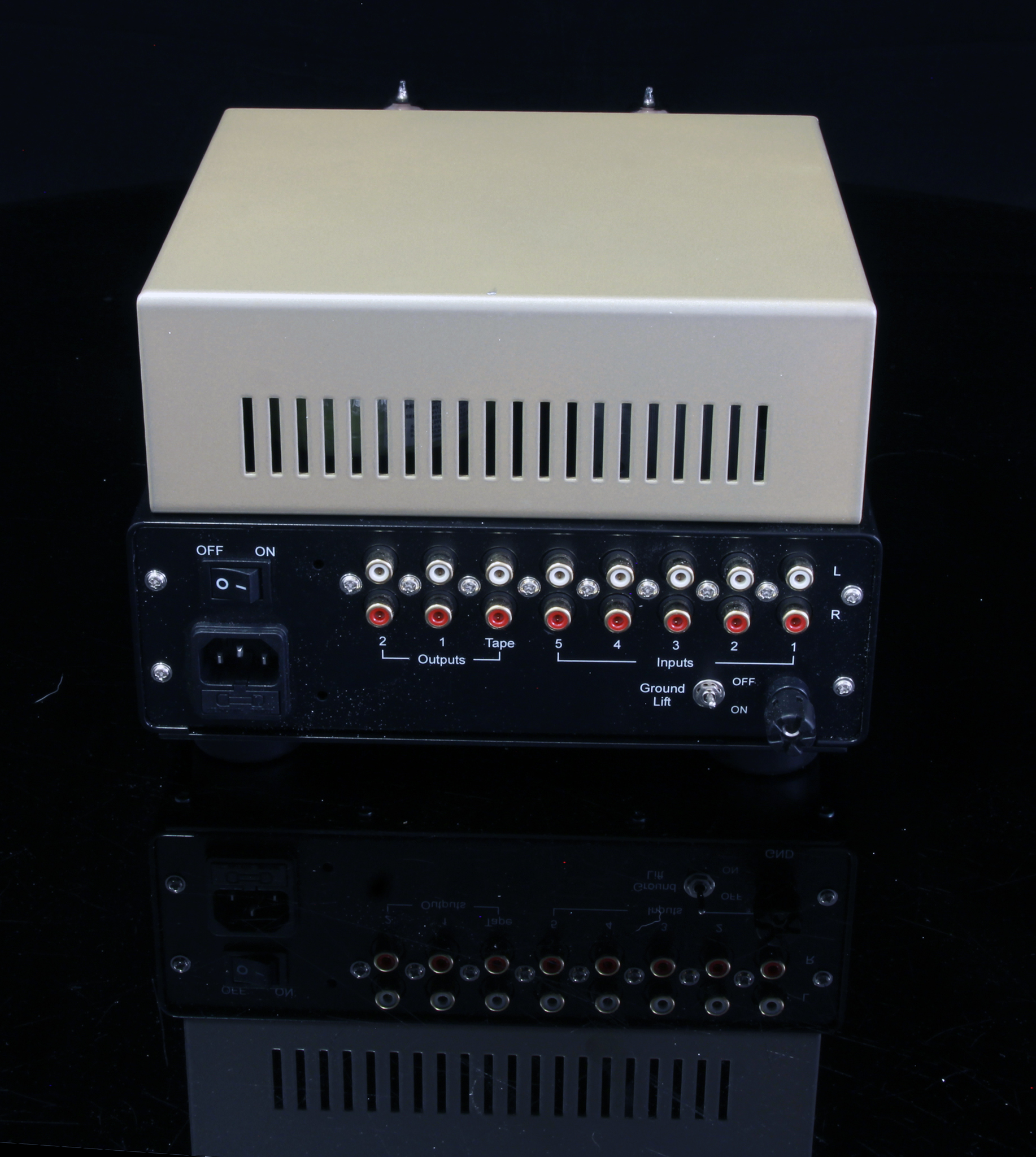 Audion spent the more than 7 years developing an SET Headphone amp that would be worthy of the Audion name. Trust us, we begged them to jump on the bandwagon and slot in a headphone jack. The refused year after year while quietly building and discarding input and output transformers. Until, finally, they created a SET Headphone amp sounds and works like an Audion Stereo SET with major differences over the competition. It's a remarkable unit.

Firstly, and most importantly, it uses different taps on the output transformers to select any of the 5 impedances. The majority of all headphone amps accomplish this by way of inexpensive resistor networks. Easy to manufacture, not so great for sonics.

Of course, Audion winds their own transformers and is very picky on sonics. The output transformer use M6 laminates which are wired with extremely fine wire to get the number of turns needed for each impedance setting. Only the very most expensive headphone amps and ones costing multiples of Audion's price even consider this process. Also, with this amp you can run 2 sets of headphones at a time (as long as they are the same impedance).

Have different HP amps for your various headphones due to getting one impedance output? No more with the Audion. This replaces all of them because one simple turn of the Impedance selector makes it a new dedicated headphone amp. Truly amazing for its price. --- TA

This is a new breed for Audion. Perhaps one of the finest headphone amps on the planet and certainly one of a rare few that is an SET. The transformer has 5 output impedances: 8, 32 150 300 and 600 ohm of which the 8 ohm tap outputs about 4 watts (can be easily changed to 7 Watts however, Audion found that was too much for sensitive headphones, but it is easily done by the factory if you desire).

There is an optional balanced XLR input/output board which can be fitted as well for XLR requirements and for speaker outputs. All XLR and Headphone 6.3mm sockets are Neutrik.

Audion Silver Night Anniversary amplifiers are all hand built. The Silver Night Stereo range can reproduce subtleties and nuances in music that cannot be found in other amps of this price.  Auto biased and have very conservative watt ratings which is equal to almost twice their rating if tested by competitors methods.

Audion Silver Night Anniversary 300B amplifier is hand built and hard wired (Air Wired©). Audion avoids the use of Chinese components where possible. This triode based stereo amp uses no (zero) feedback in the design.

The new 300B Headphone Integrated Amplifier can be customized for just about any headphone. Driving them to potentials you never though they could achieve.

Audion Silver Night range of amplifiers are the best known of the Audion products, and the ones that have won most awards, notably amp of the year in Japan 2010. The SN 300B hard wired was the amp originally reviewed by Sam Tellig that put Audion’s name onto the map.

The 300B gives a superior  sonic performance from a well know tube. As the Audion brand name is so well known this is based on their most popular selling amp in their line-up. The one that wins hearts and minds.The headphone version of the Audion Silver Night Anniversary is now 6th Generation product, originally being sold in 1987. It was rated "Amp of the year in Japan" and has rave customer and professional reviews.

Components of the Audion HP components: 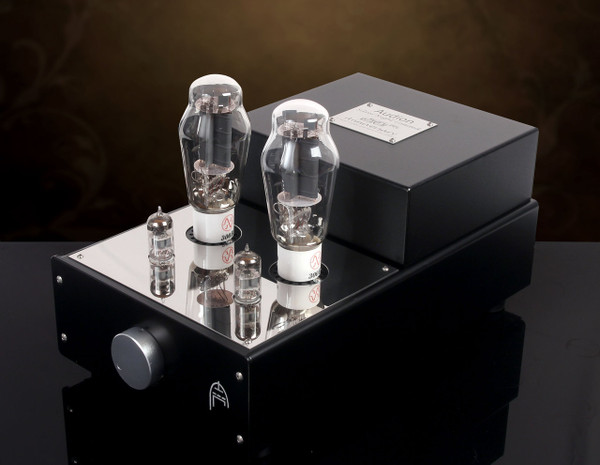 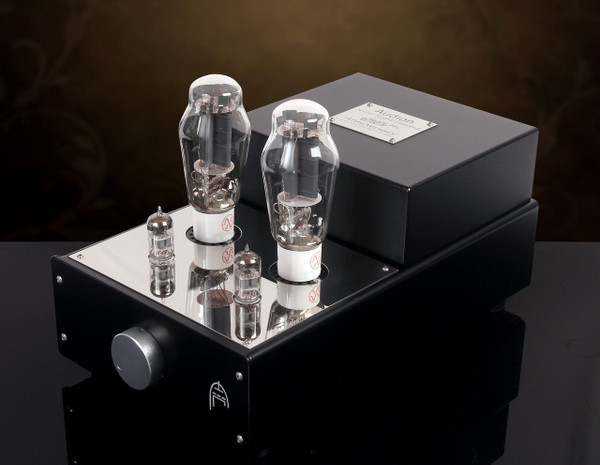 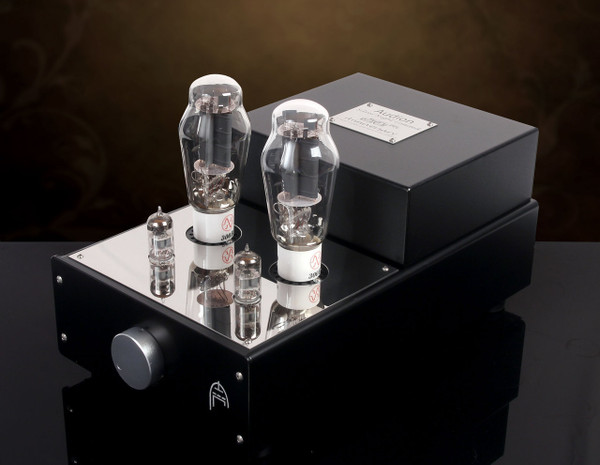