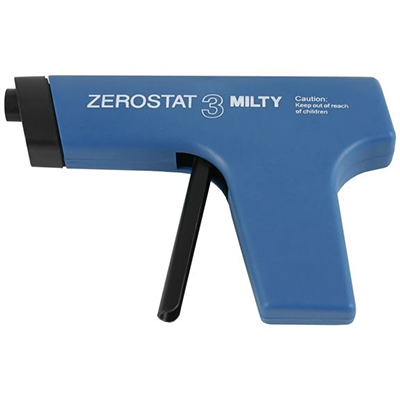 Zerostat is the easiest way to remove static from your records and platter.

Zerostat prevents and eliminates charged particles. The Zerostat gun has a wide use among all serious turntable owners who want to properly maintain and play their priceless record collection.

Each Zerostat unit is shipped with complete instructions and information about a special ‘Test Procedure’ to validate that the unit is working properly.

Each squeeze of the trigger results in a discharge, when stated in units of charge, is 1.5 Coulombs. One can reasonably expect on the order of 10,000 such ‘squeeze cycles’ during the lifetime of the Zerostat. The Zerostat needs no batteries or electrical supply nor does it contain any radioactive components.

The Zerostat is lightweight, highly portable, and easy to control and handle. 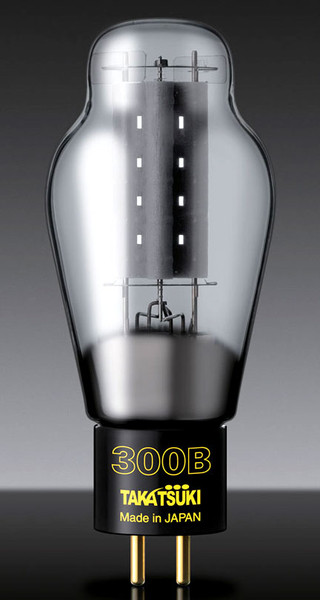 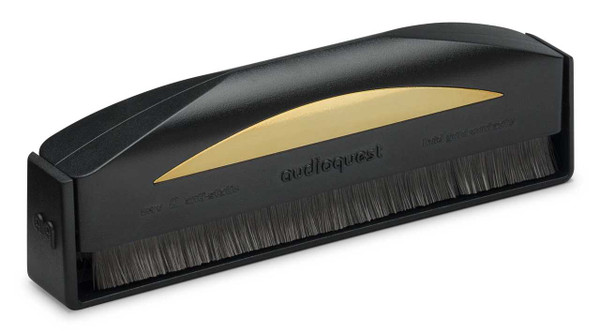 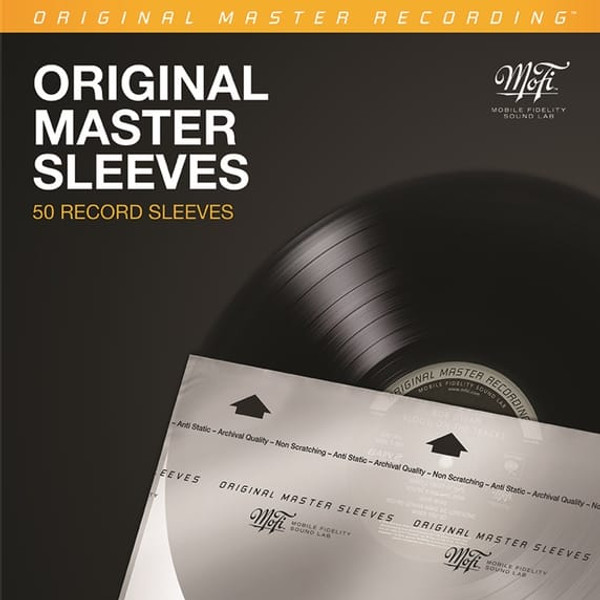 Accuphase C-3900. The finest pre-amp in the world.