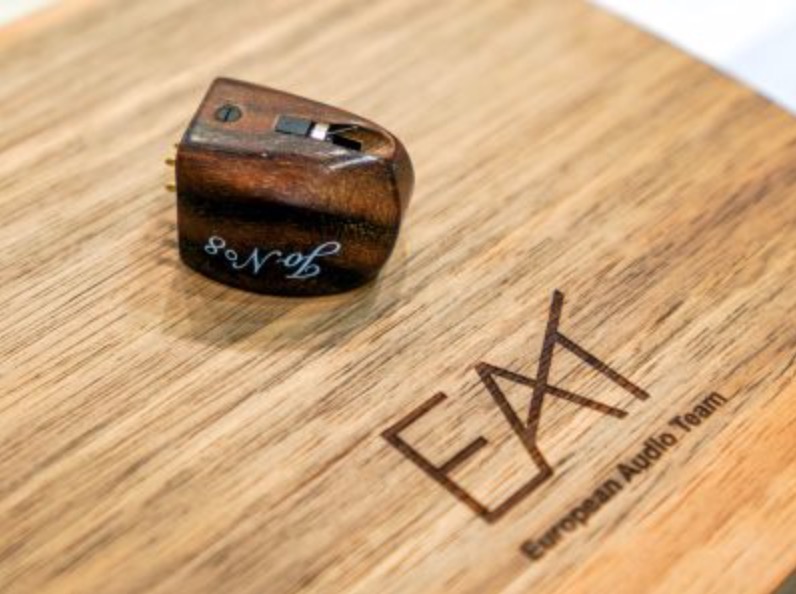 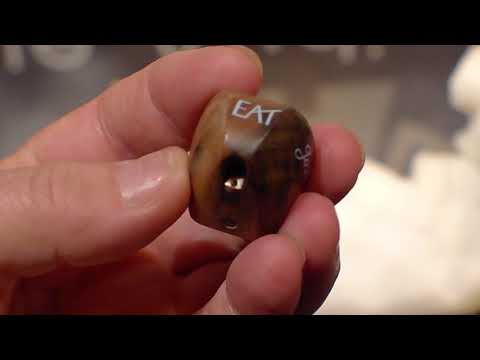 EAT is at it again and people are listening. Introducing the NEW EAT Jo No8 Statement Cartride

We just put one on our reference table and ours and trusted customer's jaw dropped. The accolades are well deserved -- TA

"... an incredible bargain in the market. It can go toe to toe with cartridges costing twice as much on any day. ... No fatigue, no matter what I threw at it. ... This cartridge should be on everyone's list who are considering upping their game to a mid-priced cartridge."

"In a nutshell, I am wondering if Jozefina would take a trade of my Koetsu for the Jo No. 8? I think that sums it up nicely... a rare overachiever in a world of underperformers...." Read the full review

After wowing the audio community with the Jo No5 moving-coil cartridge, EAT has unleashed the second in the family – the Jo No8. And it's an even bigger knock-out.

Let's put it this way: I've never seen any visitors to my listening room react so favourably, so quickly to a cartridge – even more so than when they heard the No5. I had a No5 in use when the No8 arrived, so all was conveniently primed for the comparisons. In a way, this plays into EAT's master plan because the creation of an upgrade path seems preordained.

Although the No5 remains my sub-£xxx fave, maintaining its peerless value, the No8 ups the ante by a huge amount.

The No8 added ample control and dryness to increase the realism of the bass drum – skins and all – while precision and detail were amped up audibly.

Extension was identical, but the snap, in particular on the snare, was tighter, faster, more crisp. What knocked me out, however, was the twang of the mock-Jew's Harp (generated, I believe, on a Lowrey organ). It seemed to float in its own space, prominent, clear and palpable. The No8 placed The Band in the room, across its width and beyond the outer edges of the speakers.

Of late, jazz has been seducing me, thanks to a CD of Thelonius Monk at Newport in 1967, and open-reel tapes from Wes Montgomery and Gerry Mulligan. The timely arrival of Monk's Dream [Mobile Fidelity One-Step UD1S 2-011] provided me with an exemplar of spatial concerns, in a virgin pressing. The EAT No8's refinement over the No5 meant expanding a soundstage that was already vast. Each instrument occupied what I can only imagine was the correct positioning at the recording site. This enhanced the concept of the Monk's quartet as a cohesive group, at the same time highlighting each player.

As for the sound of each instrument, it was chill-after-chill, those fleeting moments where the reproduction is so realistic and authentic that you know your system is working at its peak. I suppose this brief auditory thrill is not unlike the transitory joy of a perfect downshift, that first whiff of a properly decanted wine or popping Beluga against the roof of one's mouth.

This makes two in a row for EAT, Jo No8 achieving at its price what the No5 did at £xx while adding subtle refinement in precisely the areas where the latter needs it. Aside from the bulk, which applies to both Jo MCs, this cartridge is a dream to set up, it's immediately captivating and so musical that I was distracted from my cache of tapes and the latest episode of Elementary. This is a future classic.

...maybe I got lucky. I sat down and began listening. This brand-new cartridge with zero hours on it made me look up, put down my book (Neal Stephenson’s Fall), and take active notice. Three weeks later, my bookmark still marks the same page.

A week or two in, as the Jo N°8’s suspension loosened up a bit, the sound improved just a little, but enough to make me even happier.

What a massive sound! The Jo N°8 laid out a huge soundscape -- which is different from a punk-ass soundstage, I’ll have you know. A soundscape -- a term I’m using just for the Jo N°8 -- is an all-enveloping environment into which the listener is immersed. Over the last two weeks I’ve repeatedly returned to side 2 of Peter Gabriel’s Passion: Music for “The Last Temptation of Christ”(LP, Geffen/Classic PG-8). “A Different Drum” is almost terrifyingly huge in its portrayal of the sound of drums played in a big space. The Jo N°8 put me in the middle of a huge cave, angry men pounding on massive drums right in front of me. When Gabriel comes groaning in, the Jo N°8 spread his voice from left to right -- a gigantic, totally unrealistic head, like the animation of God in Time Bandits.

The EAT Jo N°8 has become an integral part of my record-playing system. Therefore, 4) In the new few months you’ll be hearing more about the European Audio Team’s Jo N°8.

With its solid chestnut body, unique engineering and internal components shared with Ortofon’s top-of-the-line offerings, the Jo No. 8 is a milestone in State-of-the-Art cartridge design.

It’s high-end without the price tag. If you love the Jo No. 5, the new Jo No. 8 will take you to another level. 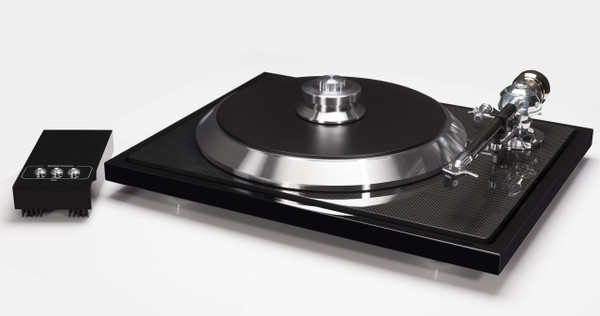 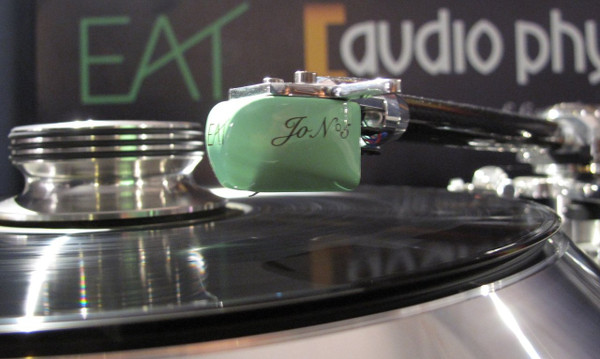